During this session, you will notably broaden your knowledge of: 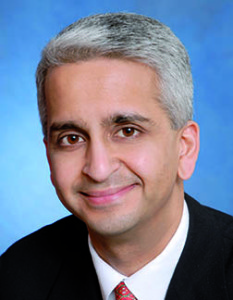 “One of the nine weeks of the MESGO is held in New York City, and the participants spend valuable time with the various major league sports. This high-level interaction between senior sports practitioners from both sides of the Atlantic provides a fascinating and unique opportunity to compare the European and North American sports models, where both sides still have so much to learn from each other. The MESGO week in the USA also reflects the truly international, indeed global, nature of modern professional sport.”