The eighth MESGO session, focusing on the North American model of sport, took place from 28 November to 2 December in New York City (USA).

This particularly rich session was the opportunity for an in-depthstudy of the North American professional leagues, and in particular their regulatory tools, such as the salary cap and the draft, the mechanisms of collective bargaining (and lock-outs) and competition law issues.

Among the other topics covered during the week were college athletics and the university sports system (NCAA), the organisation of an NBA franchise, the specificities of US Olympic marketing and the American sports arbitration mechanisms.

Hosted in outstanding conditions at the headquarters of the top American sports organisations (National Hockey League (NHL), National Basketball Association (NBA), Major League Soccer (MLS) and National Football League (NFL)), plus Madison Square Garden and Columbia University, the MESGO participants were able to debate these issues with prestigious speakers such as David Stern, Gary Bettman and Don Garber, commissioners of the NBA, the NHL and the MLS respectively.

The final MESGO session will take place in Nyon (Switzerland) from 13 to 17 February 2012 and will be dedicated to the future of sport governance and the participants’ defence of their theses. 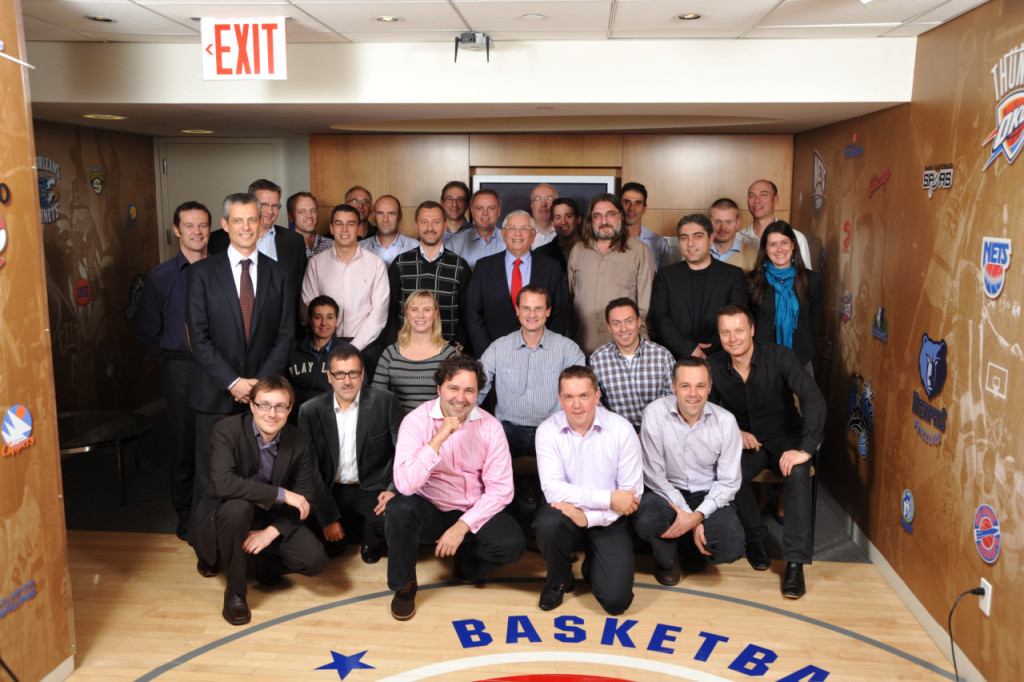