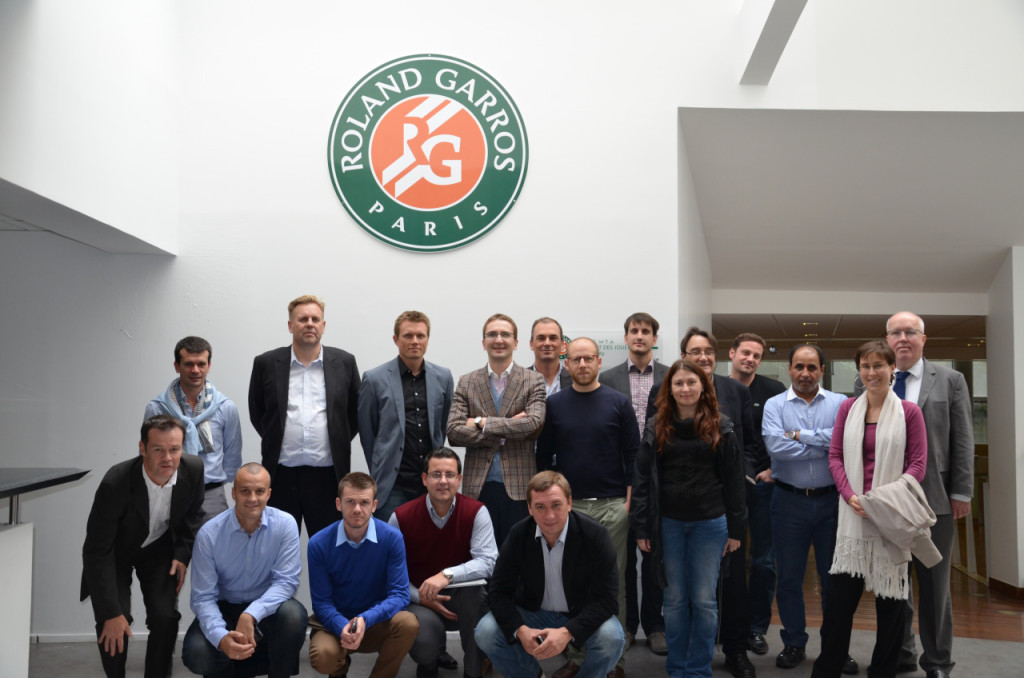 The MESGO is a unique programme for decision makers coming from the European sport movement (federations, media, sponsors, public actors). Launched by five universities internationally recognised in the field of sport governance, the MESGO welcomed in September its second cohort in Paris.

– to give an overview of the international sports environment at institutional, legal and economic levels;

– to show that the established worldwide and pyramidal organisation of sport, and some of its characteristics, make it a rather special economic “product”;

– to take a more focused look at the European sports model and consider, specifically, the governance of sport.

To celebrate this launching, a gala dinner was organised in the grand 18th century setting of la Maison de l’Amérique Latine. This event gathered participants of the past and the current cohort, along with prestigious guests such as presidents of European sport federations, former ministers and representatives of sports organisations.