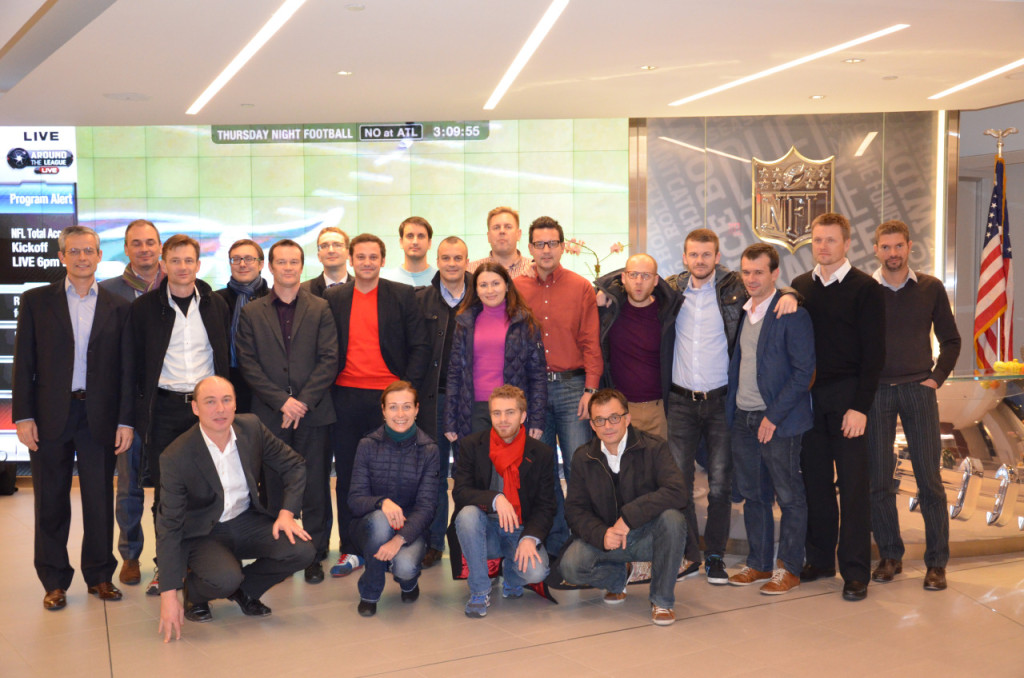 The eighth MESGO II session, dedicated to the North American model of sport, took place in New York (United States) from 18 to 22 November.

Focusing on the governance and regulation of North American sport, this week-long session was an opportunity to look closely at the five major professional leagues in the United States – the National Hockey League (NHL), the National Basketball Association (NBA), Major League Soccer (MLS), the National Football League (NFL) and Major League Baseball (MLB) – with the MESGO group being hosted by a different league each day.

The regulatory tools of each league (such as salary caps, the draft and revenue-sharing systems), collective bargaining mechanisms and issues relating to competition law were tackled by prestigious speakers such as David Stern and Don Garber, the commissioners of the NBA and MLS respectively. Among the other topics covered during the week were college athletics and the university sports system (NCAA), the organisation of an NBA franchise (looking specifically at the New York Knicks), the specific nature of the US Olympic marketing and the peculiarities of NASCAR.

Participants also had the chance to visit prestigious sports venues such as Madison Square Garden and Yankee Stadium. The next and final MESGO session will take place in Munich (Germany) from 3 to 6 February 2014 and will be dedicated to the future of sport.