From 4 to 8 October 2015 the MESGO III participants were in Germany for Session 7 of the programme. Jointly directed by Dr Holger Preuss, professor of sport economics and sport sociology at Johannes Gutenberg University (JGU) in Mainz, and Volker Bernardi, executive director of the World Flying Disc Federation (WFDF) and sports law lecturer at the same university, the session covered several topics related to ethics in sport, such as corruption, sport for disabled athletes, anti-doping and environmental sustainability. 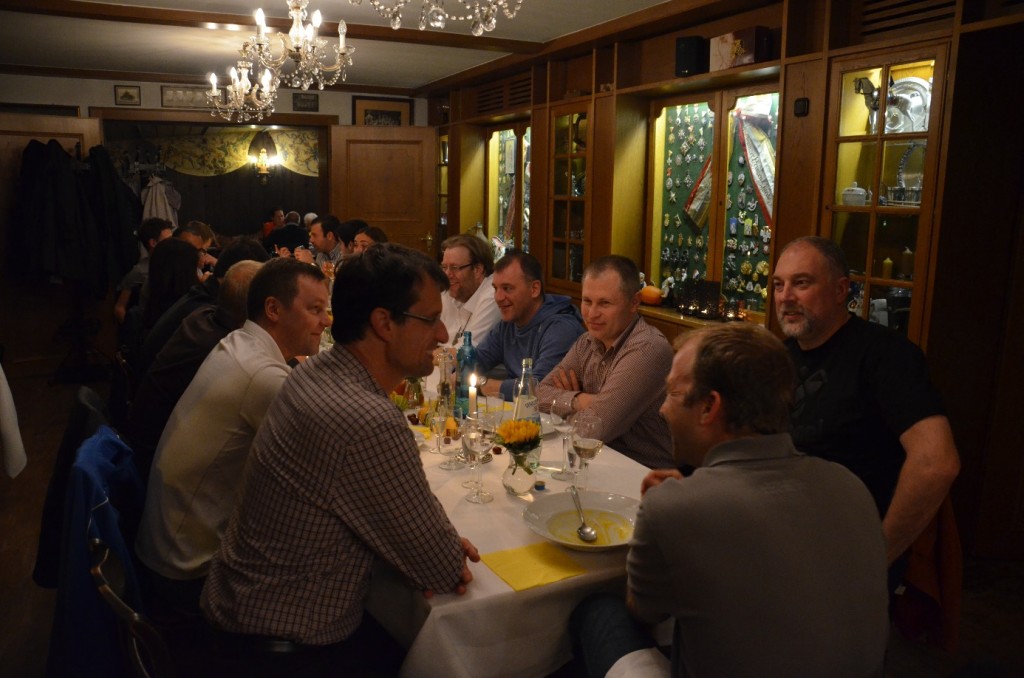 Get-together at a wine bar

After a get-together at a wine bar on the Sunday evening, the session began at JGU on the Monday morning, where Dr Mike McNamee, professor at Swansea University, introduced the basics of ethical behaviour. 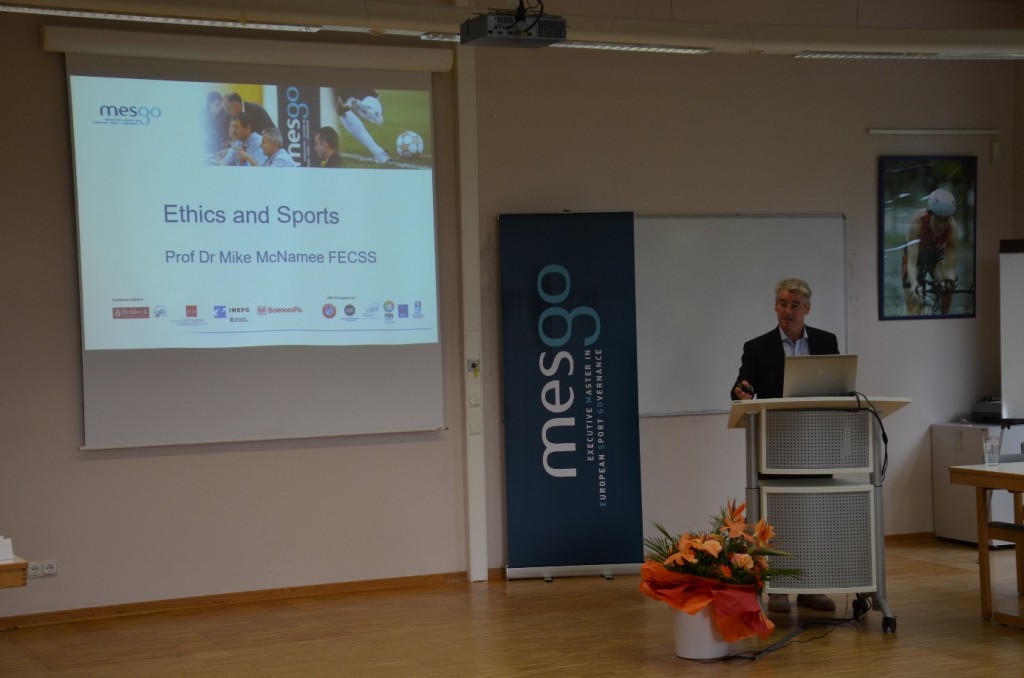 Introduction about ethics and sports by Dr Mike McNamee

In the afternoon Claudia Bokel presented the athlete’s perspective before participating in a round-table discussion with other speakers, including Dr Michael Ilgner, CEO of Stiftung Deutsche Sporthilfe (the German sports aid foundation), who provided the supporting organisation’s point of view.

On Tuesday the MESGO group was at SWR, a regional public broadcasting corporation serving the south-west of Germany. In the morning representatives of Europol and Transparency International gave talks about corruption, while the afternoon was dedicated to sport for disabled athletes, with presentations from Matthias Berg, Paralympic medallist and lawyer, and Mike Townley, general legal counsel at the International Paralympic Committee (IPC). 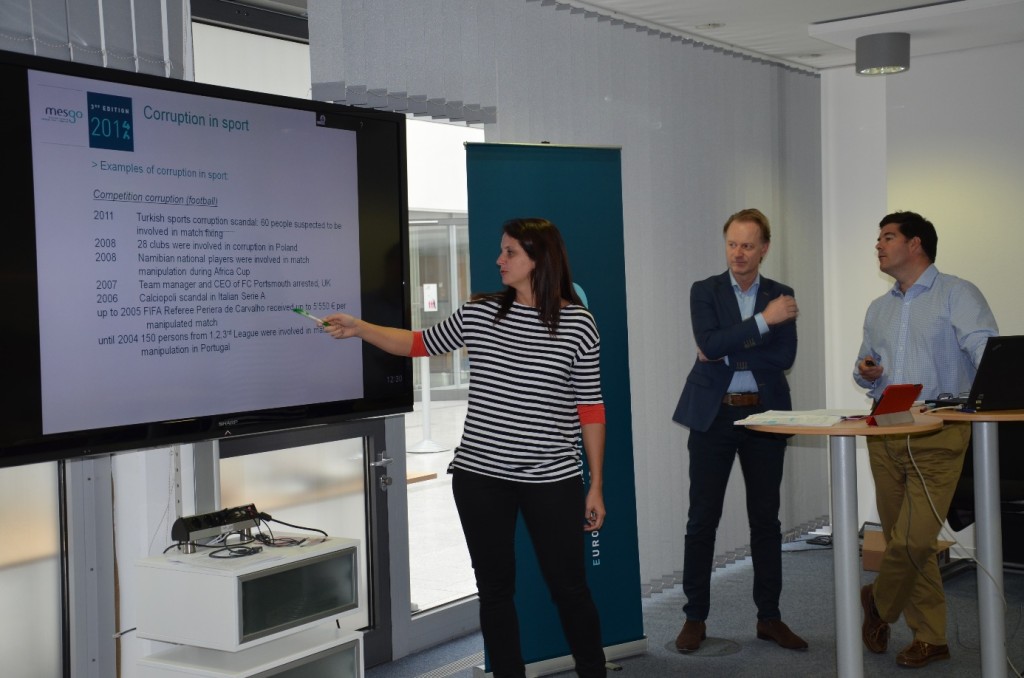 Case study about corruption in sport

The day ended with the entire team having dinner together as part of the week’s social events. 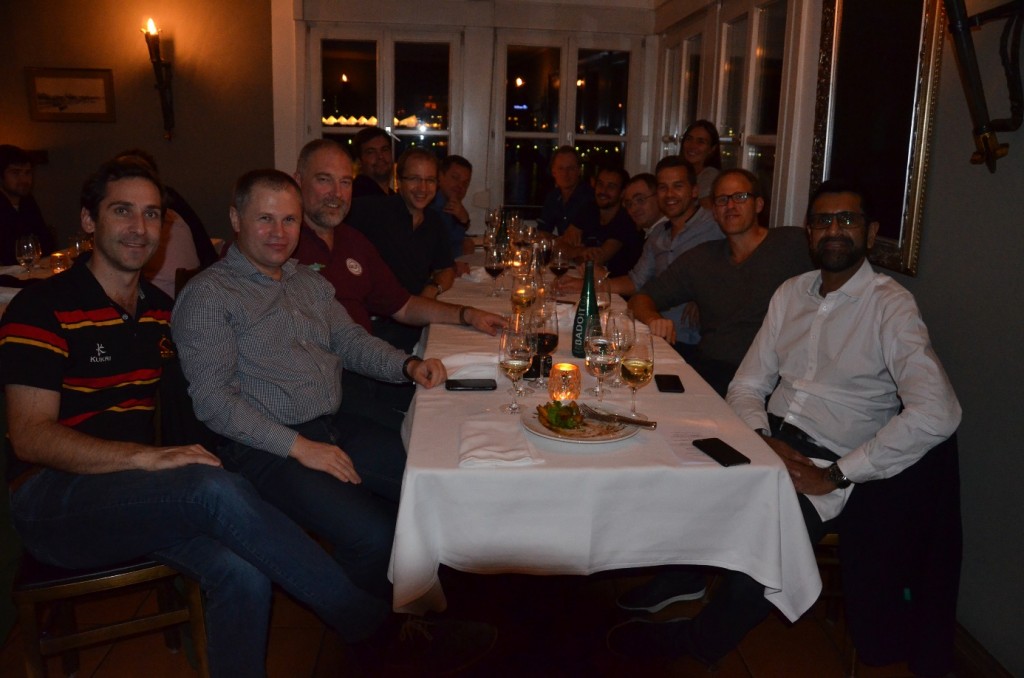 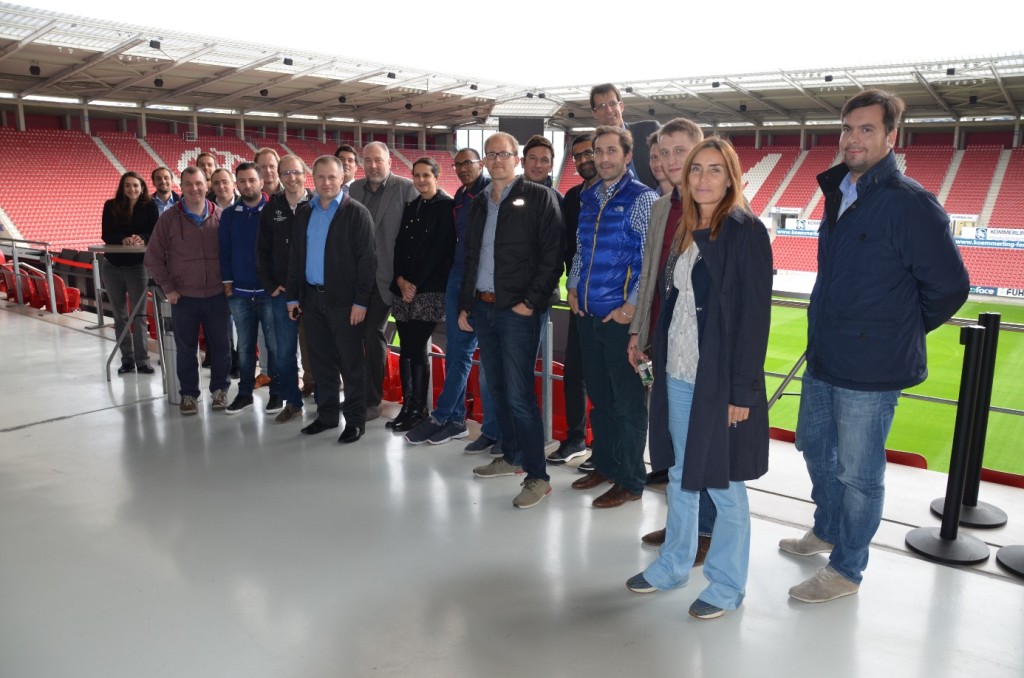 At the Coface Arena

On the last day the participants went to visit the German Football Association (DFB). Heike Ullrich, head of women’s and girls’ football at the DFB, started by presenting ethical issues connected with the 2011 FIFA Women’s World Cup in Germany, since she was the deputy director and head of tournament organisation for this event. 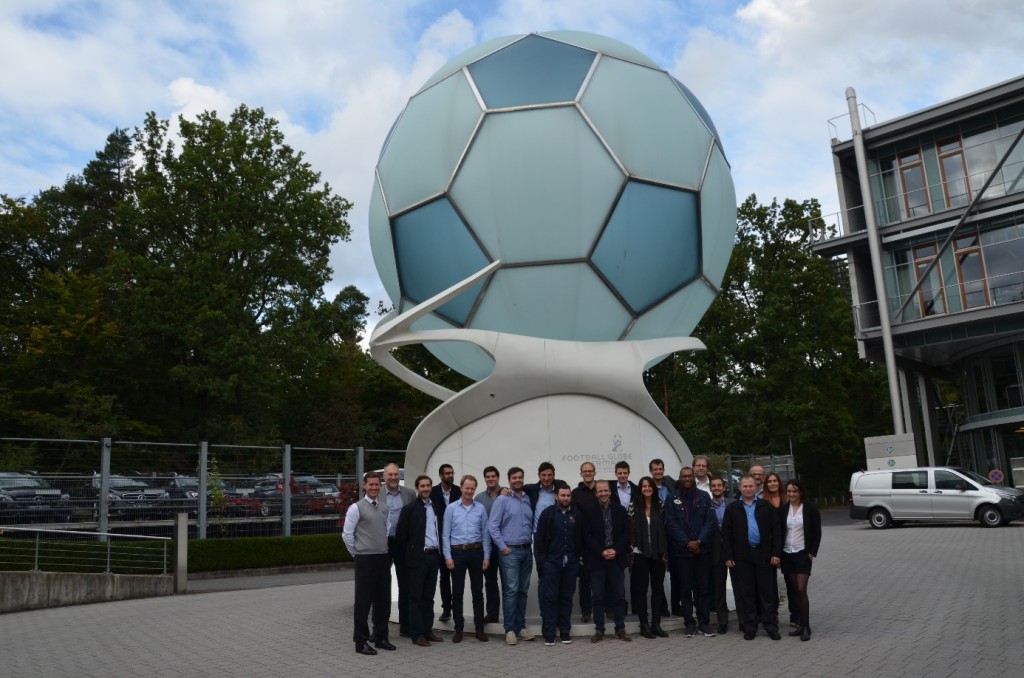 The MESGO group at the DFB headquarters

The floor was later given to Mike Lee, director of public affairs for the London 2012 Olympic bid, senior advisor for the Rio 2016 Olympic bid and campaign advisor for the Qatar 2022 FIFA World Cup bid, for a presentation about bidding for major sports events. In the afternoon, Christian Wassmer, head of recognised stakeholders’ relations at the International Olympic Committee’s sports department, explained the impact of the Olympic Agenda 2020 on international federations.

The next MESGO session, which will focus on the North American model of sport, will take place in New York City from 30 November to 4 December 2015.